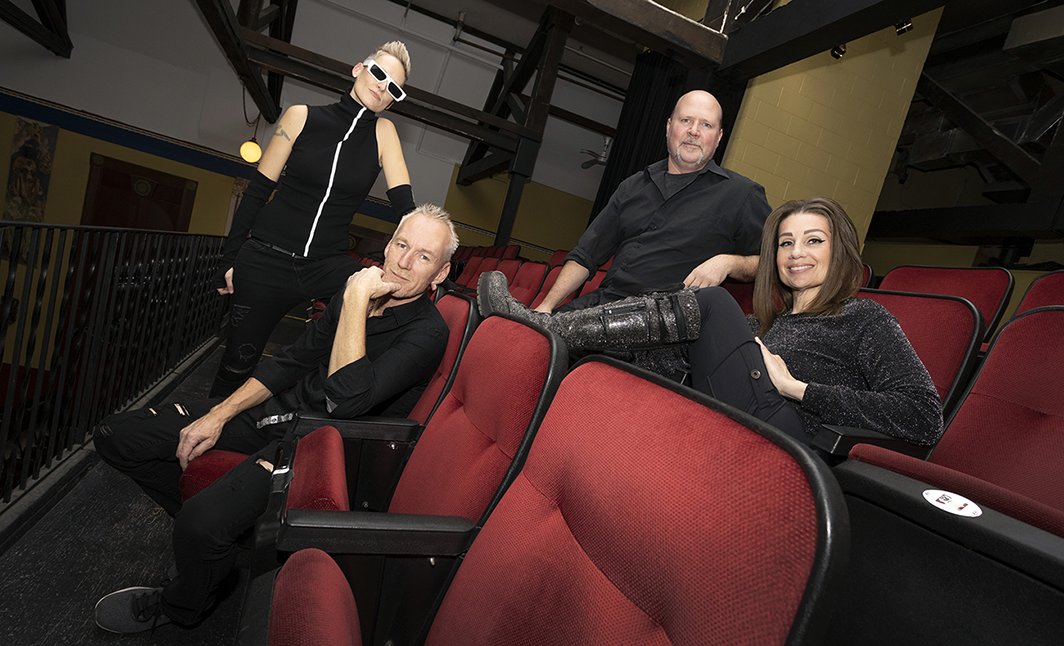 Electric energy, they kept everyone dancing....bang on reading their audience, engaging fabulous entertainment. Versatility for any taste and genre. Well worth the blisters on my toes from dancing all night! - Michelle Buchner 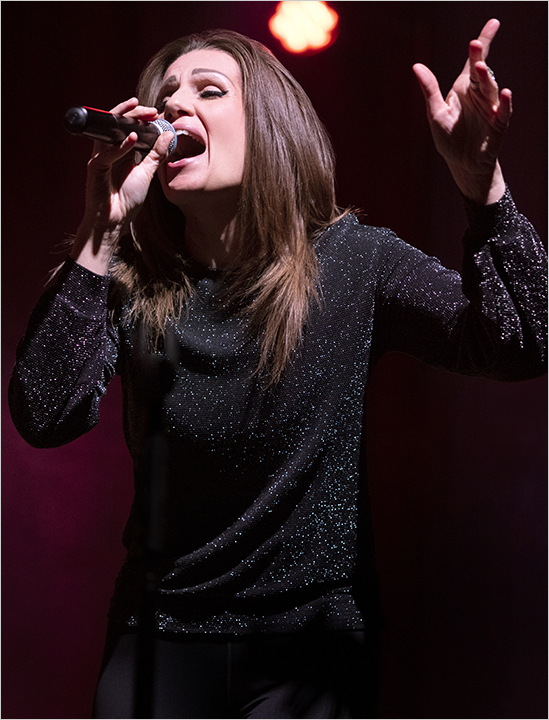 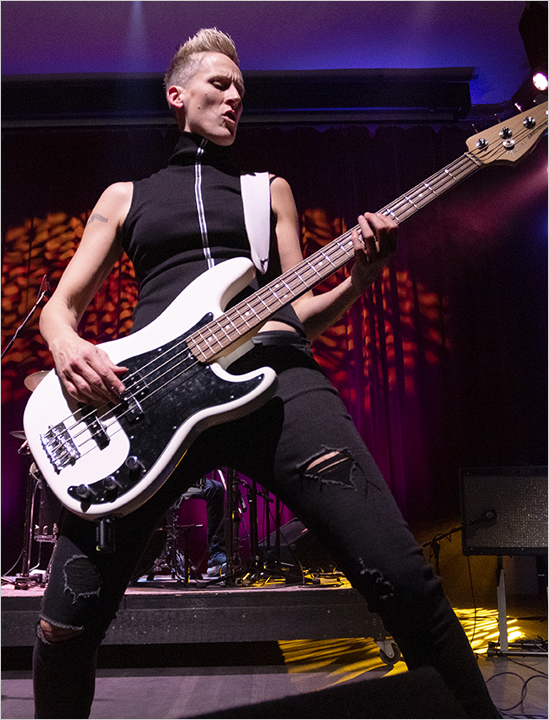 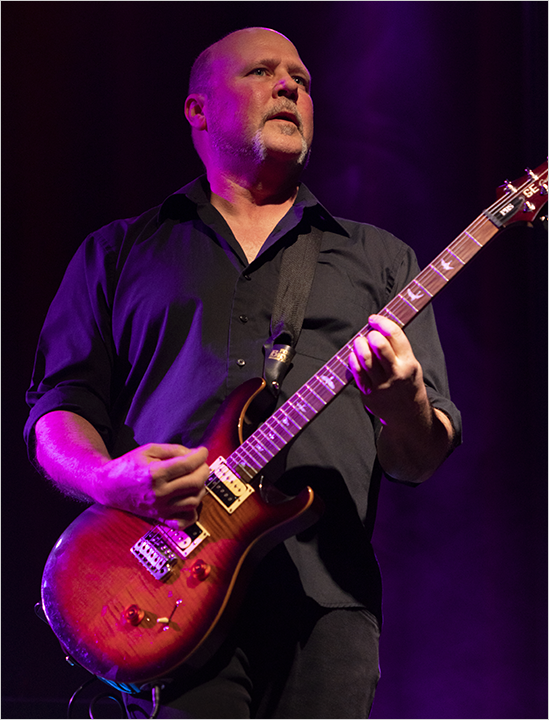 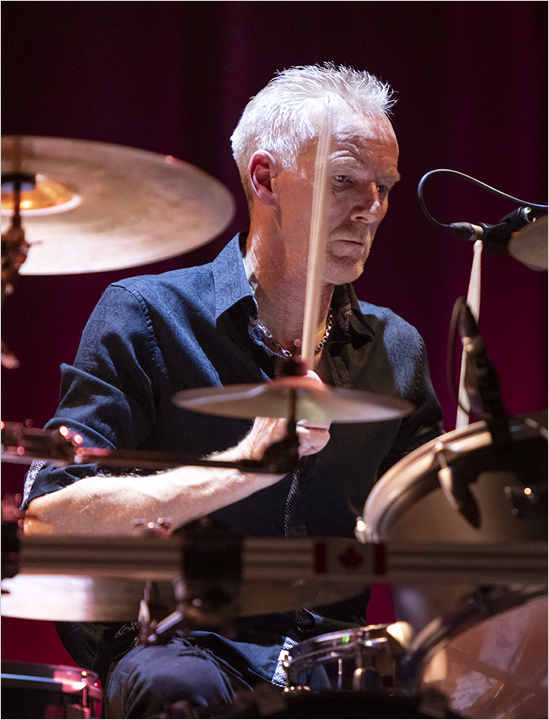